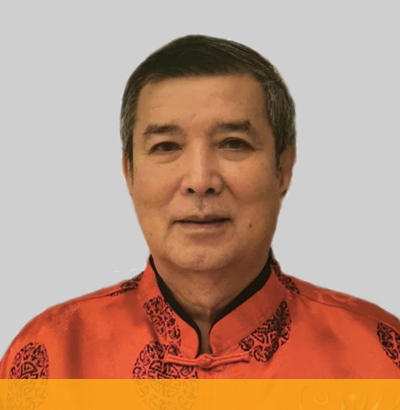 Born in Sukabumi, Indonesia on February 1951, Budi was educated in a Chinese school until high school in Jakarta, before transferring to an Indonesian Christian school where he graduated in 1970. He then continued his studies at Ngee Ann Technical College Singapore and graduated in 1975.

After graduation, Budi began his life-long career in the travel industry, beginning with tour division roles with two travel agencies in Jakarta from 1975 to 1978. In 1978, he launched his own travel agency, Great Union Continental, which now specialises in MICE. In 2001, he established his second company, Multi Alam Bahari Internasional, which has been appointed the international representative for Royal Caribbean Cruises in Indonesia.